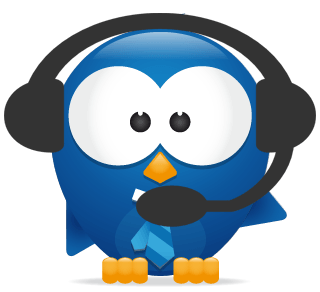 If you are interested in talking to a commercial, write your phone number and we will call you.

You can also call us on the phone 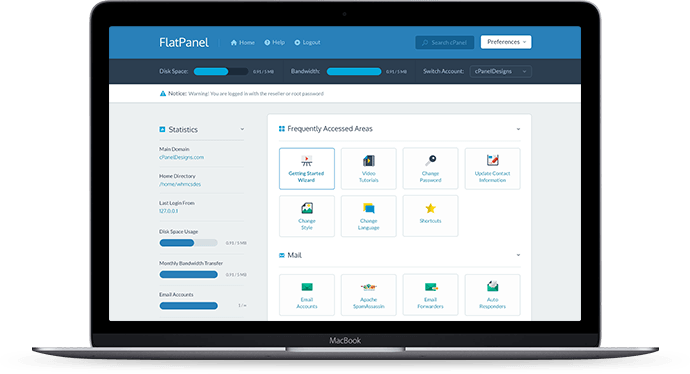 Easy use and similarity with the more common structured programming languages, such as C and Perl, allow most experienced programmers to create complex applications with a very smooth learning curve. It also allows them to engage with dynamic content applications without having to learn a whole new set of functions and practices.

Due to the PHP design, it is also possible to create applications with a graphical user interface (also called GUI), using the PHP-GTK extension. It can also be used from the command line, in the same way as Perl or Python can do it, this version of PHP is called PHP CLI (Command Line Interface).

Its interpretation and execution is given in the web server, in which the script is stored, and the client only receives the result of the execution. When the client makes a request to the server to send a web page, generated by a PHP script, the server executes the PHP interpreter, which processes the requested script that will generate the content dynamically, being able to modify the content to send , and returns the result to the server, which is responsible for returning it to the client. It is also possible to use PHP to generate PDF, Flash, as well as images in different formats, among other things.

It is mainly used in linux operating systems as apache webserver module.

In all our servers we use the version of php5.x